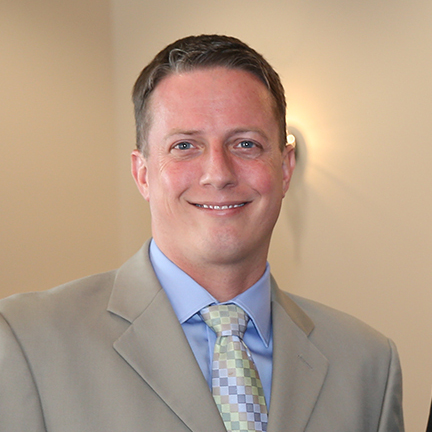 Jeff Badger, originally from Wilmette, Illinois, officially joined the Florida State University Honors Program in January of 2012 as the Assistant Director. In June of 2016, he was promoted to Associate Director of the Honors Program after spending the 2015-16 academic year as Interim Director.

In his current role, Jeff provides leadership in establishing and implementing policies and procedures that affect both the Honors and Presidential Scholars Programs. Further responsibilities include overseeing the recruitment and admissions process along with coordinating the day-to-day functions of the Honors Program Office.

Jeff earned a bachelor's degree (2002) in Chemistry Education and a master’s degree (2004) in Counseling from Indiana University. After leaving his alma mater, Jeff moved to Western Michigan University to start work on a Ph.D. in Counselor Education and Supervision. He left the program in good standing (All but Dissertation) during the summer of 2007 to take a job as lead academic advisor for the Biology department at Florida State University. Jeff thrives off engaging honors students in the learning process while cultivating an atmosphere that promotes collegiate transition and overall student development.

Jeff is married to Cathy Badger who is the Associate Director of the Student Athlete Academic Services Program at Florida State University.